Welcome to The Liverpool Consular Corps

“One of the oldest consular groups in the world.”

Liverpool Consular Corps is one of the oldest consular groups in the world and mirrors the importance of Liverpool as one of the world’s greatest ports over the past two centuries.

The first South American Consuls to be appointed in Europe were based in Liverpool and in the 1970’s and 80’s that Continent included full-time diplomats from Argentine, Chile, Bolivia, Brazil, Mexico and several others.

The last surviving career consul for the former Chinese Nationalist government served in Liverpool and today the Chinese are well represented in the North-West.

More than 40 countries at one time had consuls in the city, but now the emphasis is on honorary consuls who conduct strong programmes of contacts with their nationals, local and regional authorities, organise seminars and conferences and represent their Governments at special events. 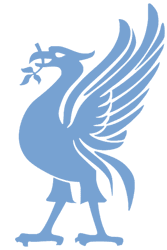 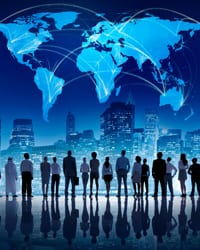 We are from many different and varied backgrounds and come from all over the globe. 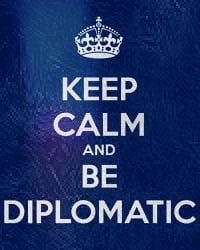 Promote at national and international levels for a better understanding of duties and responsibilities, rights and privileges of Honorary Consuls and Career Consuls. 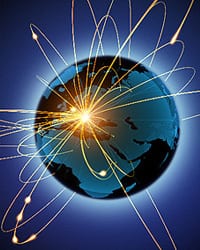 We work mainly in the Northwest of the UK. Working as Consulars is both an honour and a privilege.

The Liverpool Consular Corps will continue to grow and evolve, emphasising strong contacts with national, local and regional authorities.

“It is a great honour and privilege to be the President of Liverpool Consular Corps and to continue the excellent work carried out for more than 200 years by my predecessors.”